Bourbon is the name for an American variety of whiskey, inspired by the name of the Bourbon dynasty of French kings. It is a whiskey produced by the fermentation of mash that is at least 51% corn  and aged in new oak charred barrels. In order to maintain regularity and consistency across all bourbons produced country-wide, bourbon has to be distilled to no more than 160 proof and entered into the barrel at 125 proof. Also, it must be bottled at no less than 80 proof and this whole process has to be U.S. government supervised. All bourbons are produced in the United States of America and it has been an American icon ever since the 18th century. Some varieties of bourbon whiskey are made to be mixed with other liquors while others are perfect for sipping and enjoying on their own. 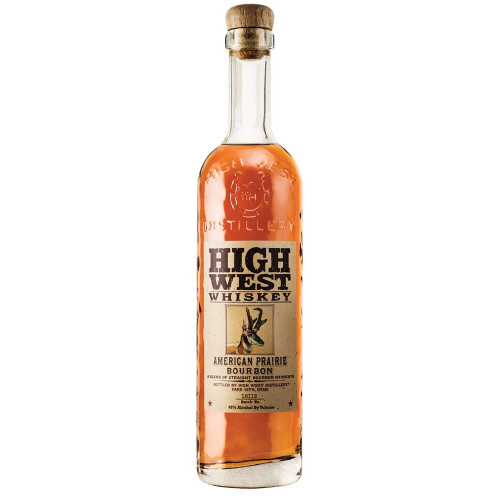 American Prairie™ Bourbon is a complex blend of straight bourbons producing an aromatic whiskey that helps... 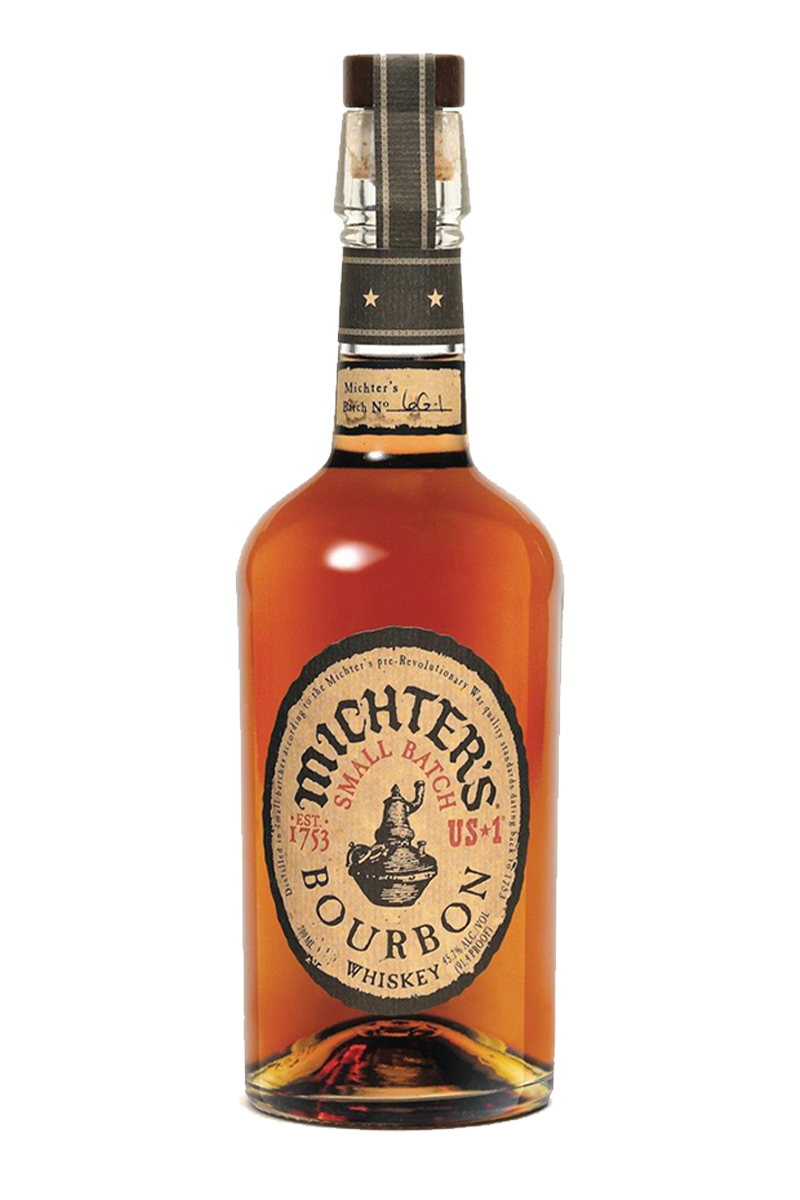 Michter’s US Bourbon is made using American corn to produce a mash that is later aged to perfection. Barre... 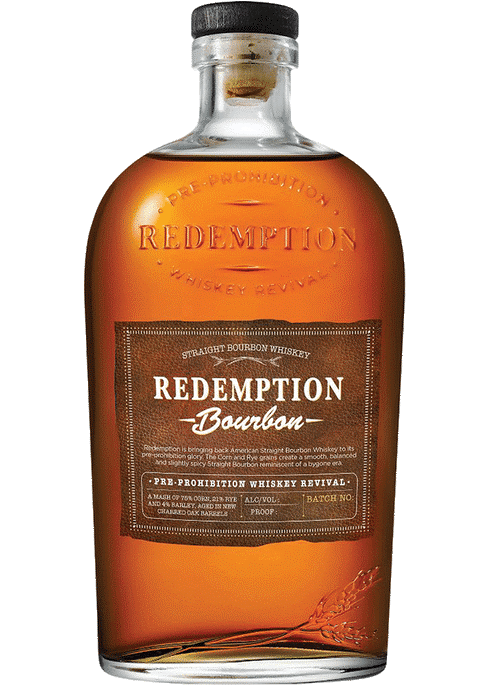 A truly easy drinking whiskey distinguished by its subtle rye-forward flavor, our bourbon has a rye content of 21%, giving it a light but di...