Irish whiskey is the name given to the liquor produced by the fermentation of malted barley.  With a process similar to Scotch whisky but with some key differences, Irish whiskey was once one of the most popular whiskeys worldwide during the 19th century. Irish whiskey is usually triple-distilled in pot stills and does not have the same smokiness that Scotch is known for. This is primarily due to the fact that Ireland barley is not malted over a peat fire (open fire). In order to be considered Irish whiskey, it must be distilled and matured for at least 3 years (standard practice, required by law) in Ireland.

Taste the power of Three. Triple distilled Irish whisky matured in bourbon and sherry casks to bring out the... 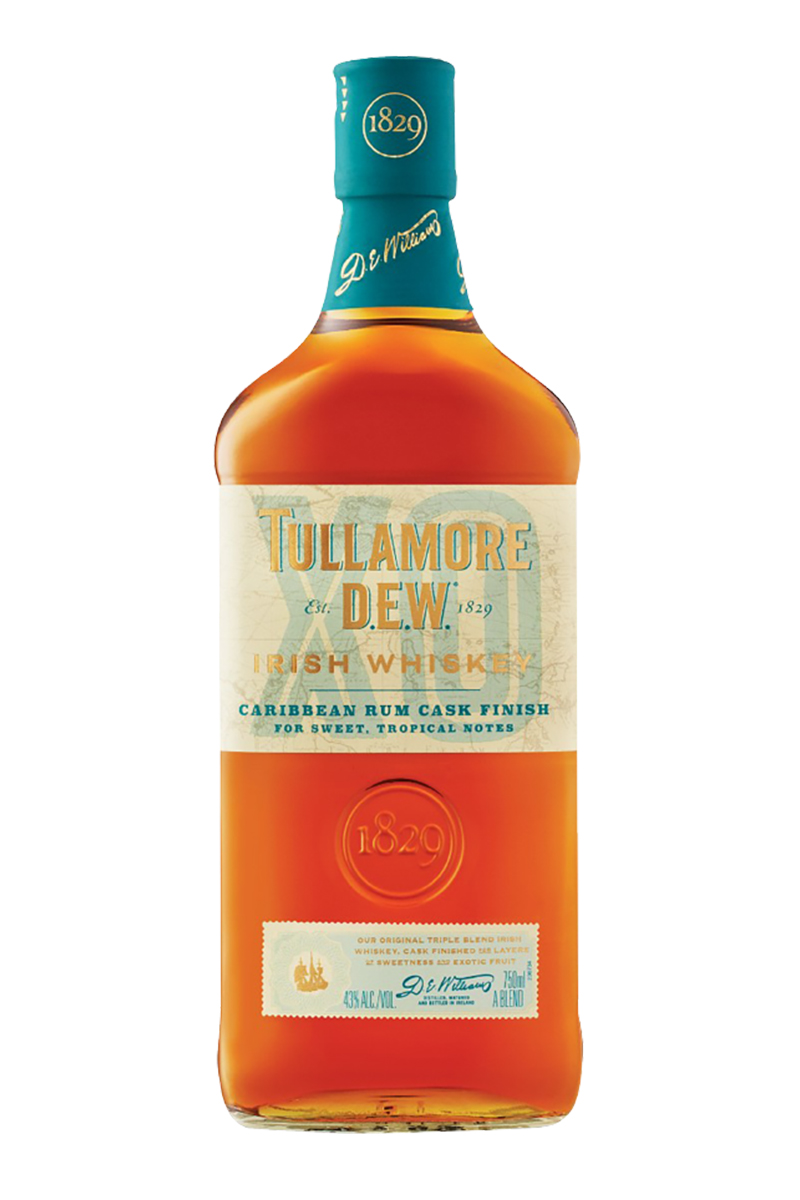