Scotch whiskey is the beverage produced from the fermentation of grains (originally barley) that is later aged. In order to be considered Scotch, it needs to be prepared in a specific manner according to law. It must be distilled twice and matured for at least 3 years. Over the years, whiskey production has changed and grain spirit has been added to create blended whiskey. Scotch whisky can come in two types: malt and grain whisky.  The 3 types of blends are created from these two types: blended malt Scotch whisky,blended grain Scotch whisky and blended Scotch whisky. Because of diverse preparation methods, alcohol by volume (ABV%) is difficult to establish, but it can vary anywhere from 40% to 95%, in some cases. Scotch is usually taken straight, but it has also become a staple in cocktail making. Another common practice is to consume after diluting with water.

Glenfiddich 12 Year-Old Single Malt Whisky has been the family's signature expression since 1887. For more t...

Our 15 Year Old expression is created using a technique pioneered by our Malt Master and its warm, spicy fla...

We use fine Spanish Oloroso wood and American oak to mature this rich, intriguingly fruity and robust oak ex...

Patiently matured for 21 years on‐site at the distillery, it is an exquisite, traditional Speyside whisky,... 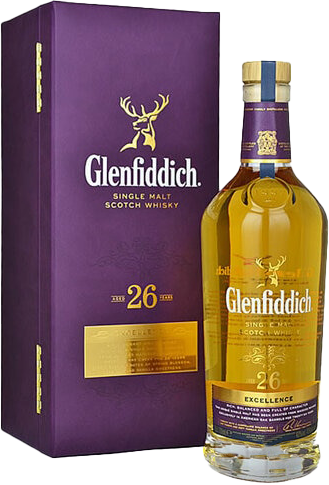 In the first experiment of its kind, Malt Master Brian Kinsman collaborated with Seb Jones, an entrepreneuri... 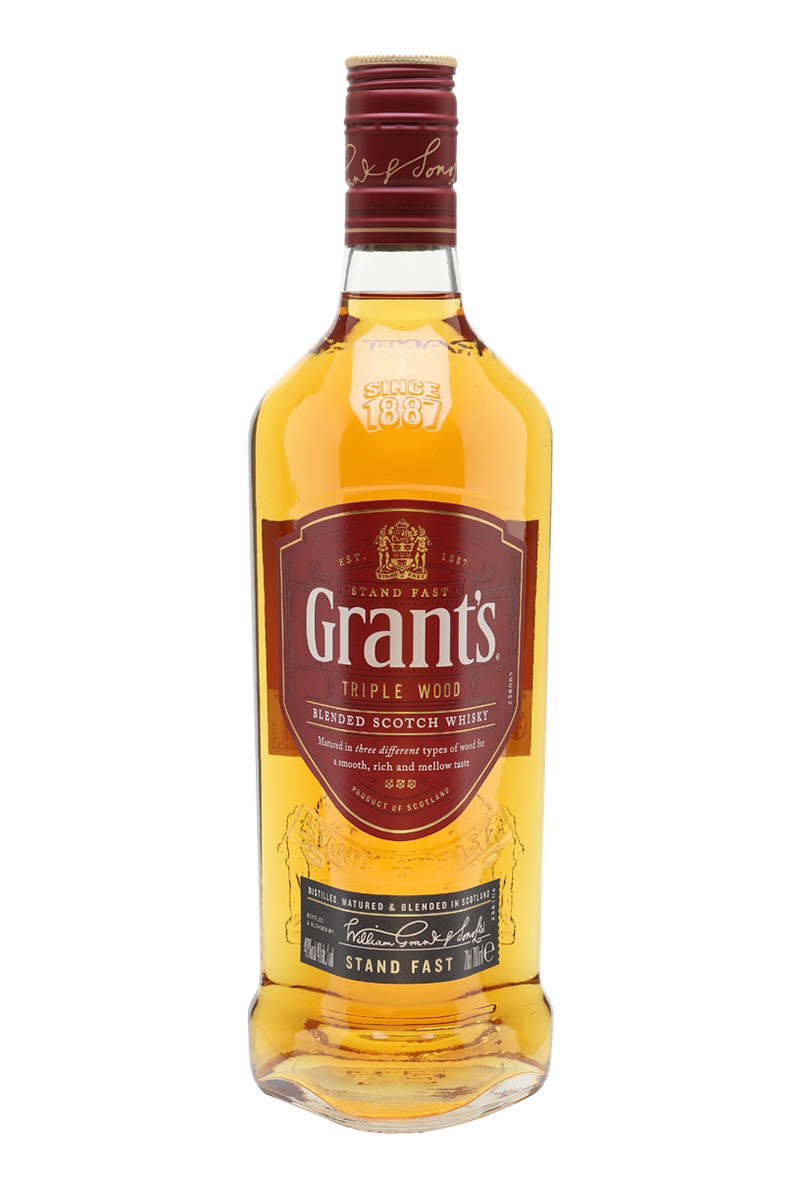 The secret to Grant's Blended Scotch Whisky is a closely guarded recipe that has remained in the family for... 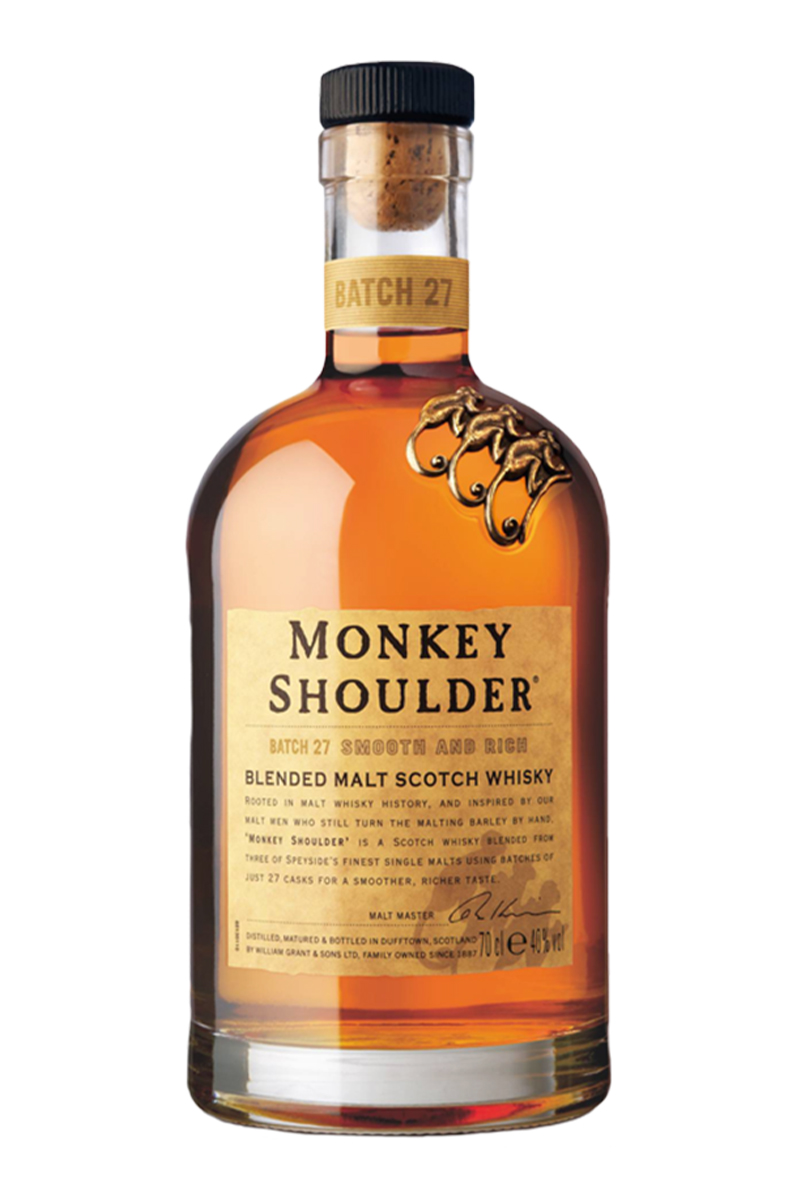